Mordor was infuriated by this offer. Russians are buying up the borderlands of Ukraine furtively for their further expansion. So Ukraine needs to lease them for a long term to US companies. US troops come where there is American private property to protect it under the law and the Constitution of their state. 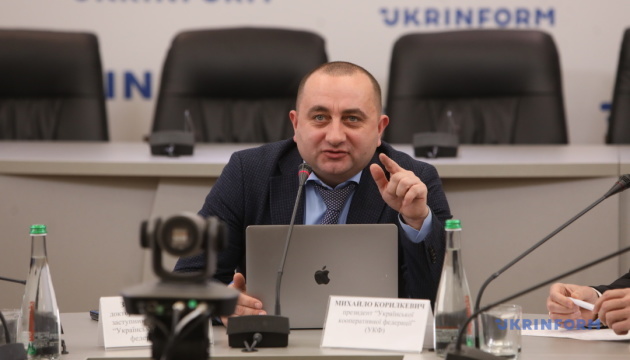 It is becoming clear and obvious that Russians are buying or leasing land in Ukraine by means of straw owners, false persons, or directly. And no fuses work. This happens in Kherson region, where more than 10 thousand hectares of land have already been leased or privatized in the border areas, in Bessarabia, Odesa and other regions of Ukraine. Zinoviy Svereda, Doctor of Social Economics, expert on sustainable development and social entrepreneurship tells about it.

Moreover several owners of agricultural holdings, whose land bank is between 30,000 and 200,000 hectares, have already met with potential partners from Russia in Cyprus. All agricultural holdings are registered in the Cyprus offshore zones. So it is no need to buy hectares of land in Ukraine – it is enough to buy shares of offshore Cypriot enterprises and have millions of hectares in Ukraine. It is no doubt that they can be offered such sums of money they will not refuse.

Ukraine needs a military, market and political “Mannerheim line”. Therefore one of the solutions is to sell or give for long-term lease the lands located near the border between Ukraine and Russia to US companies.

Ukraine needs to develop a system of free economic zones there, to support the establishment of Ukrainian-American enterprises, especially in the development of hydrogen and shale gas. US troops come to the territories where American private property is to protect it under the law and the Constitution of their state.

This idea has already caused a great stir in Russia. More than 50 articles have been written against this: from “Izvestiya” to the Federal Bureau of News, from the Writers' Society to the Solovyov’s propaganda program. Some programs were made on YouTube, articles of propagandists in French and English editions were written against Svereda. So he hit the nail.

Ukraine needs a partnership with the United States. Land cooperation between the USA and Ukraine can be the first step for land-lease that will lead us to victory.

With the right land geopolitical strategy and a concept of land market it is possible to restore security and productivity of agriculture and the entire state. 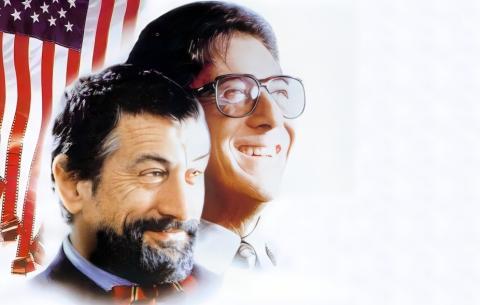 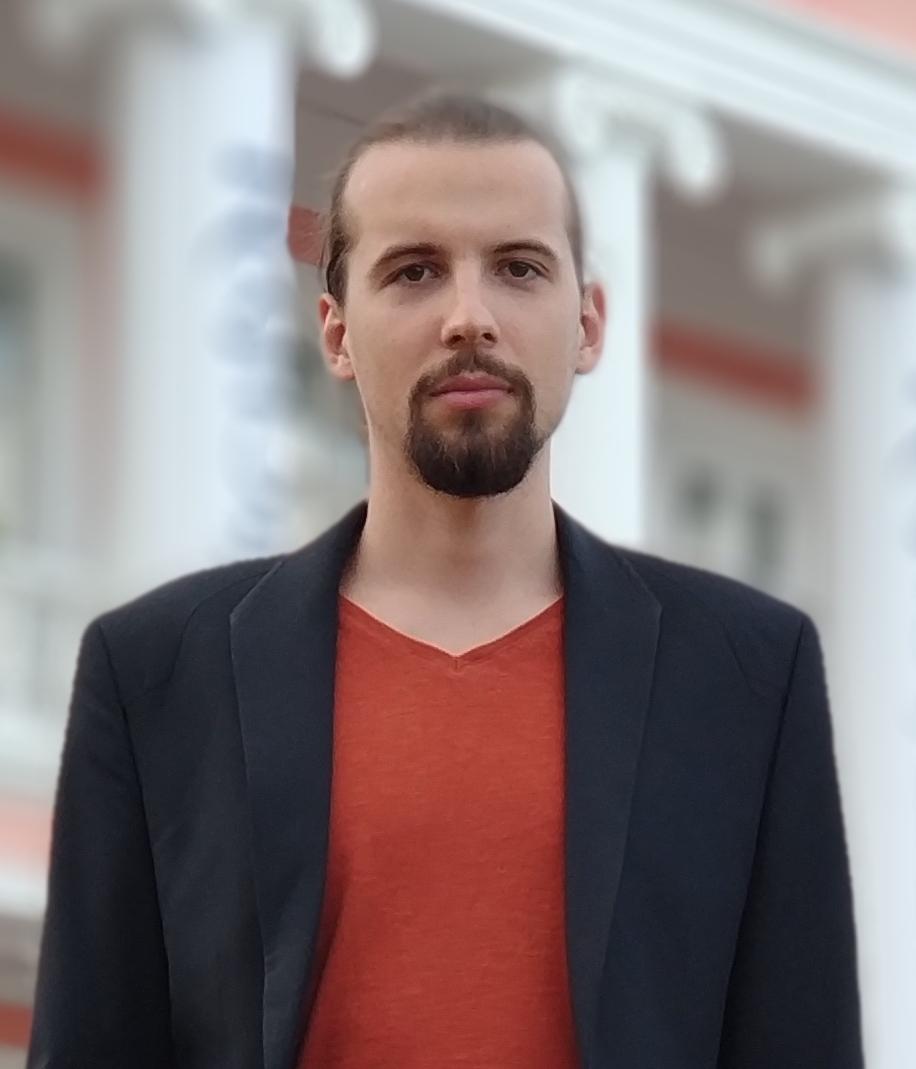 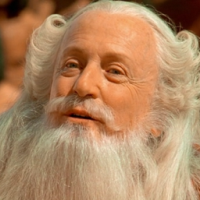 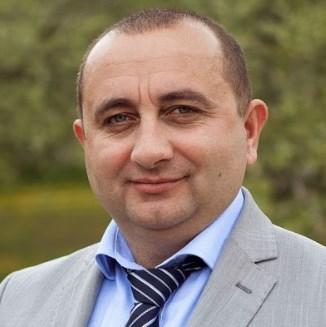