Ukrainian President Volodymyr Zelenskyy was asked to evacuate Kyiv at the behest of the U.S. government but turned down the offer. Zelenskyy said in response: “The fight is here; I need ammunition, not a ride,” according to a senior American intelligence official with direct knowledge of the conversation, who described Zelenskyy as upbeat. 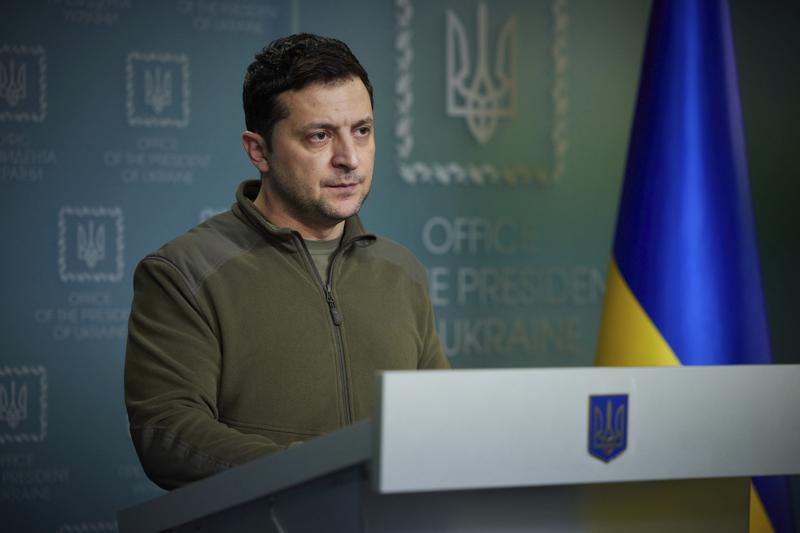 Invading Russian forces closed in on Ukraine’s capital on Saturday, in an apparent encircling movement after a barrage of airstrikes on cities and military bases around the country.

It is said in AP.

A second Russian Ilyushin Il-76 military transport plane was shot down near Bila Tserkva, 50 miles (85 kilometers) south of Kyiv, according to two American officials with direct knowledge of conditions on the ground in Ukraine.

On Friday, Ukraine’s military said it had shot down a Russian military transport plane with paratroopers on board.

According to a statement from the military’s General Staff, the first Il-76 heavy transport plane was shot down near Vasylkiv, a city 25 miles south of Kyiv. The Russian military has not commented on either incident so far, and the reports could not be immediately verified.

British Prime Minister Boris Johnson says he is in “close contact” with Ukrainian President Volodymyr Zelenskyy, as he hailed “the fierce bravery and patriotism” of Ukraine’s government and people.

Foreign information is necessary to know. 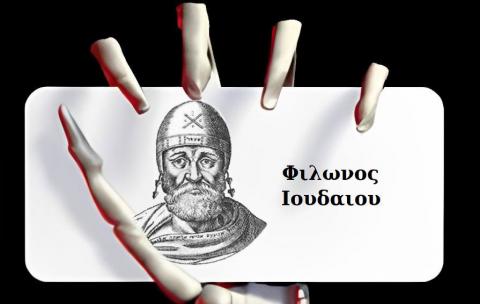 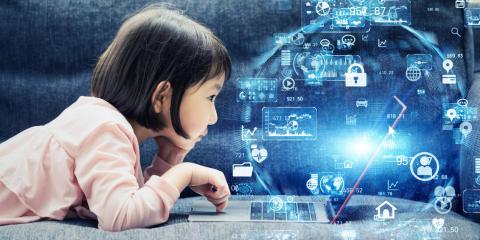